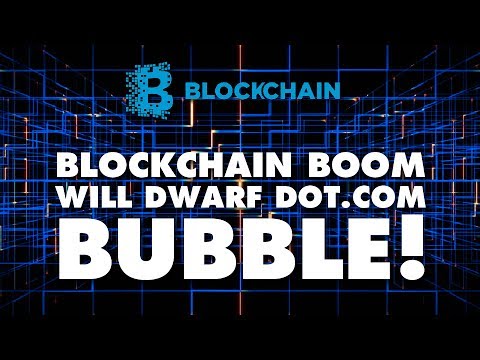 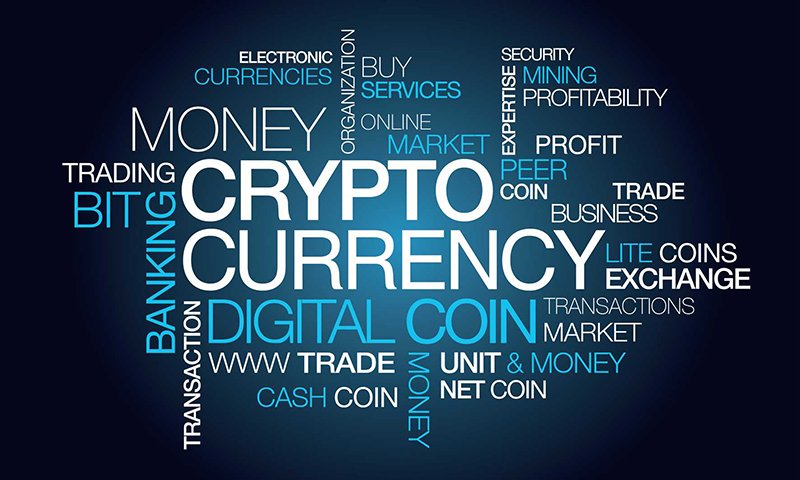 What the Common People Choose
aka The Cryptocurrency Poem

​Once upon a time ago, I had a vivid dream
Where powers in the government had reached to an extreme,
And corporations wielded such sway upon the land
For they had politicians simply eating from their hand.

But then arose a currency that caught them all off guard,
For they did not produce it and controlling it was hard.
They wanted first to stop it, to ban its legal use,
But the people just ignored them and their asinine abuse.

So then the legal powers across the planet Earth
Decided that this currency had a special worth:
The currency was digital, which meant it could be read
And gave the means for tracking as we bought our daily bread.

But only if they owned it, if it were truly theirs.
Then they’d see in detail our most intimate affairs.
They’d know just what we shopped for, and even when and where.
They’d know what we believed in, they’d know for whom we cared.

And even worse, if worse there was, they’d have complete command
O’er who could spend the money that was given by their hand.
Cause a threat to their control, they’d shut off all your cash
And you’d be forced to beg for food or find it in the trash.

Away they did with dollars then, rolled out their plan for all,
And with their legislative weight they made their legal call:
“Join us cashless. Join us now. Trade in your other coin.
We’ll care for you and feed the poor. It’s time for you to join.”

They said it all with such a smile they had most people heed,
For after all the government provided for their needs.
But others were unsure then; the coin they had was free
From legal interference and the act of bended knee.

The government took action, though, and made it widely known
That only those in terror cells would ever dare to own
A coin not made by government. And so they grew the fear
Among the common people that the enemy was near.

The government began a hunt for all who dared to choose
A coin they did not offer. These terrorists would lose.
But as they started up their hunt, they made a plain mistake:
They chased too many people and shook the rest awake.

And then the population stood all in one big line
With the goal of independence. And a light began to shine.
It shone right down across them all. The government just stared.
It couldn’t quite consider that its population dared.

And in this dream I felt a hope I never thought I’d feel,
As if the common people could finally start to heal
From the long abuse of government, and leaders finally could
Support us and protect us, the way that leaders should.

I woke then from this dream of mine and wondered what I’d seen:
Our future, or just wishful thoughts, or something in between.
And as I sit and ponder this, as I sit and muse,
I feel it all comes down to what the common people choose.

The market today (6 Jan) just before 7am NZ time: