Updates:
Deborah Russell is no longer listed as a current MP or as an incumbent.
Deborah’s quoted reason for standing is “A commitment to fairness. … For people to be free, you have to enable freedom.” (NZ Herald p D21, September 19, 2017).

It is sad it took so many days for Deborah to remove potentially misleading wording from her profile; it is also sad she did not let me know she had done this.

Note:
Some other Wikipedia pages may have changed (hopefully) by the time you read this.

Do you think it is fair that some candidates who have never been MPs, appear to be represented in Wikipedia as currently being MPs?

I believe that Deborah Russell, a candidate in my electorate, and at least 50 other candidates (in other electorates) are/ were being represented as currently being MPs.

I think this is unfair and misleading.

In my opinion this subverts the electoral/ democratic process.

I believe in a level playing field.

I do not think we have one currently in the New Lynn electorate.

I would like to have a level playing field recreated in the New lynn electorate (and all others) in the elections.

For a number of days, Deborah Russell appears to have been unable/ unwilling to make any changes to her Wikipedia page:

Do you think this is fair on other candidates in the New Lynn electorate?

There are over 50 other candidates who appear to have similar pages.

In my opinion these pages should not be viewable until after the election unless they are amended to avoid any confusion.

The New Lynn Labour candidate from “Taranaki”
Wished Whangamomonally(?)
It’s gotta be my way
Or the (“Forgotten World”) highway
You idiot/ savants from Titirangi 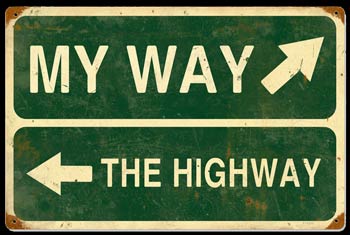 Whangamomona
Coordinates: 39°8.6’S 174°44.2’E
is a small township in the Stratford District and Manawatu-Wanganui Region in New Zealand. It lies on State Highway 43, the “Forgotten World Highway”, 65 kilometers (40 mi) north-east of Stratford and 55 kilometers (34 mi) south-west of Ohura. By rail it is 61 kilometers (38 mi) from Stratford on the Stratford-Okahukura railway line.

Note: Deborah may be from Whangamomona. Whangamomona once declared itself the “Republic of Whangamomona” and may still have a “Republic Day” once every two years (see the above link). 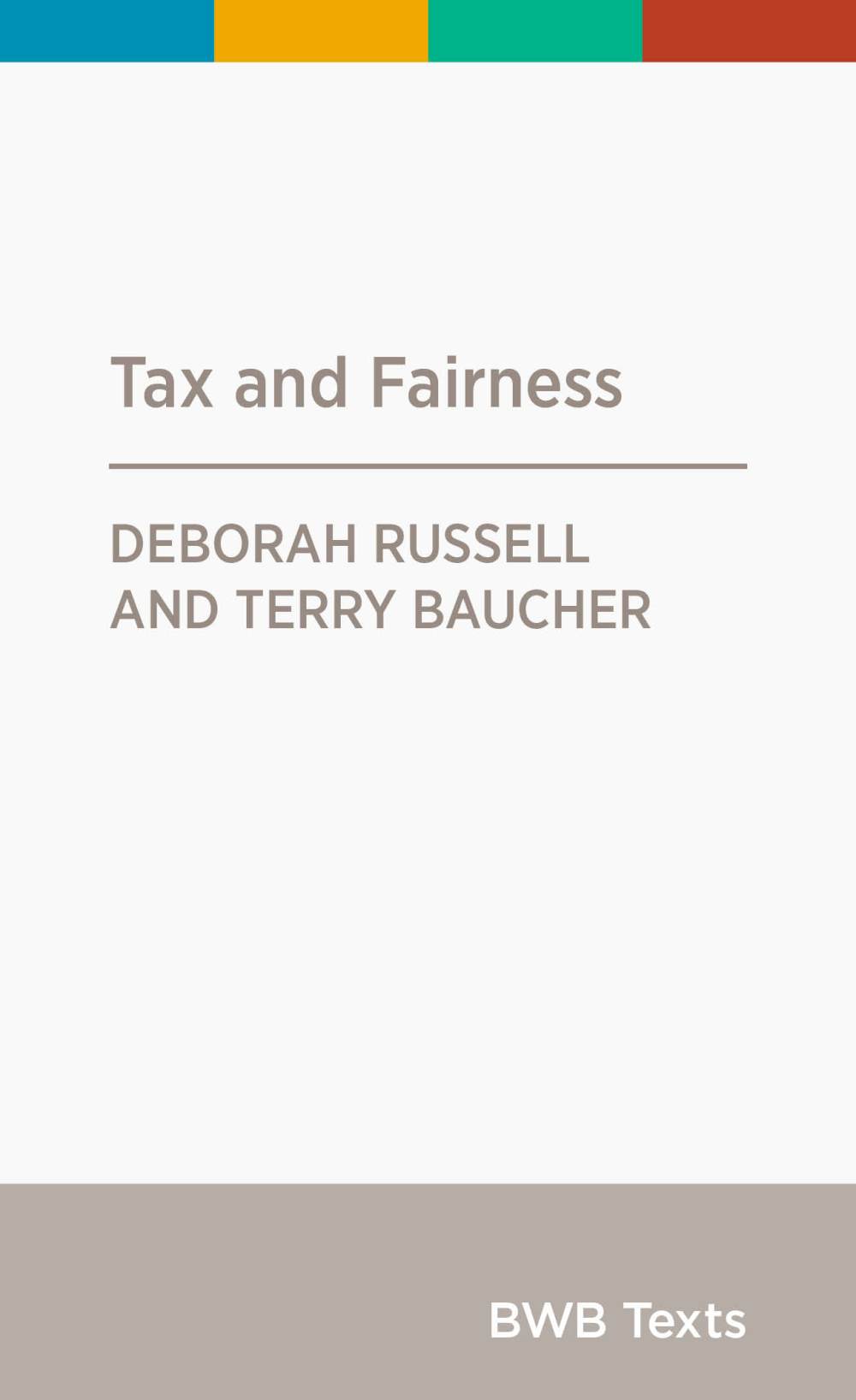 On page 30 of the book it says “Our overarching standard is fairness.”

On page 29 it says
“Equity. Certainty. Convenience. Efficiency. Neutrality … Visibility. Coherence. These are all aspects of fairness.”

It is sad that Deborah appears to believe in fairness in taxation yet may still think it is fair to be represented as an MP currently before the election.

On the last page in the body of the book (page 133), the last sentence is: “We should smile when we pay our taxes.” 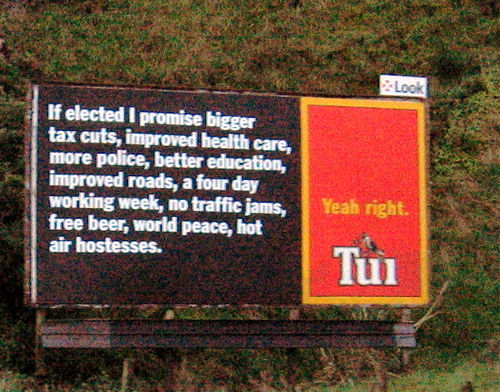 You would think that Deborah would understand what fairness is all about.

In my opinion, sadly for a number of days, this appears not to be the case as far as this election is concerned. 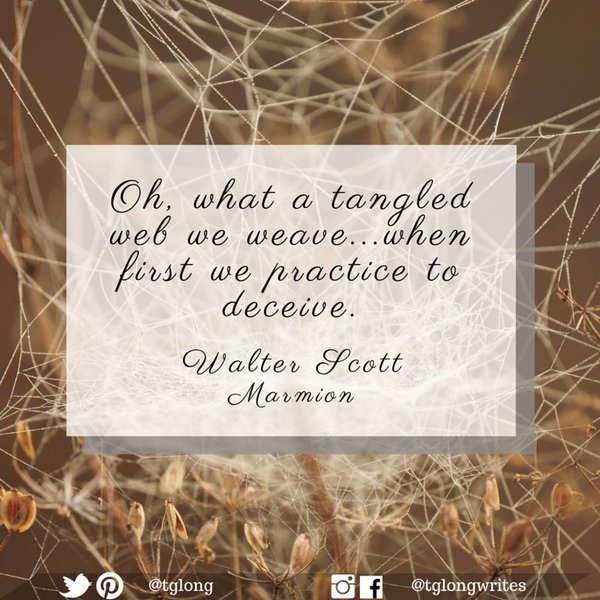